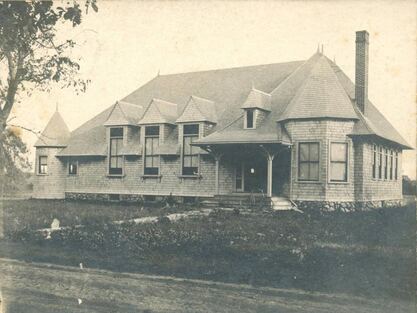 ​For well over 125 years the Jacob Sears Memorial Library has been far more than a special place for housing and lending literary material. It has served as a community gathering place, a voting hall, a venue for plays, lectures, musical performances, classes in art and music, and special exhibitions, as well as neighborhood meetings and events.

The Library’s dedication ceremony in 1896 featured not only the customary speeches and readings, but also a 12-piece orchestra and a vocal soloist. Ever since that July day, the Library has served the educational and cultural mission articulated by its benefactor Jacob Sears (1823-1871).

A Farmer Who Turned Entrepreneur

Jacob Sears was born on Quivet Neck, the son of Daniel Sears and Lucy Eldridge Sears. He attended the East Dennis public school, located at the time on School Street. Jacob married the girl next door – Olive Kelley, the daughter of Stillman Kelley, partner in a large fleet of fishing vessels that operated from a dock on Sesuit Harbor’s eastern side.

A successful farmer and cranberry grower, Jacob Sears developed competitive advantage for his business through the invention of a method to ship cranberries in casks filled with water, which allowed his crop to arrive perfectly fresh in distant ports. He ultimately broadened his business interest into shipping and railroads.

In the 1850s, the East Dennis public school was consolidated into the Dennis village school system, and a new school was built next to Worden Hall on the Old King’s Highway, also known now as Route 6A. Jacob Sears was concerned that the integrated school system might not provide a comprehensive course of instruction, and he decided to use his fortune to do something about it. There were also broader cultural trends at play.

The Nineteenth Century saw the rise of small, local centers of learning, culture, and entertainment across rural America. From the Lyceum Movement founded in Concord, MA, in 1826, to the diverse educational, cultural, and social phenomenon of Chattauqua in the latter part of the century, America moved increasingly toward the democratic notion of education and cultural enrichment for everyone.

Reflecting both his personal concerns and the spirit of his time, Jacob Sears stipulated in his will that, following the death of his wife Olive, the entirety of his estate should be used “for the benefit of the inhabitants of East Dennis and vicinity for educational purposes.” This bequest led to the creation of the Jacob Sears Memorial Library.

After the death of Olive Sears in 1895, construction of a permanent library building began, in a style somewhat like a French chateau. The integrity of the Library’s interior and exterior has been carefully guarded by its trustees over the years. In 2006, a major historic preservation and renovation project was completed, which modernized the structure while conserving its unique character.

Today, the Jacob Sears Memorial Library applies current technology to the fulfillment of its educational and cultural mission. Visitors have the benefit of computers, Internet access, wireless technology, videos, DVDs, and audio books, along with a steadily growing collection of books and periodicals. The educational and cultural events continue as well, drawing visitors from across Cape Cod and beyond. In preserving its heritage, while modernizing both its physical structure and its technology, the Jacob Sears Memorial Library has endured as an outstanding educational and cultural resource – not only for the residents of East Dennis, but for all Dennis residents, and visitors as well.

The historical significance of the Jacob Sears Memorial Library was recognized in a formal manner in 2009 with its acceptance into the National Register of Historic Places, the Nation’s official list of cultural resources worthy of preservation. The National Register designation is intended to highlight the accomplishments of people who have made a significant contribution to our country's history and heritage. This is a fitting tribute to Jacob Sears himself and to the dedicated citizens who have been responsible stewards of this unique property since its dedication on that summer day in 1896. 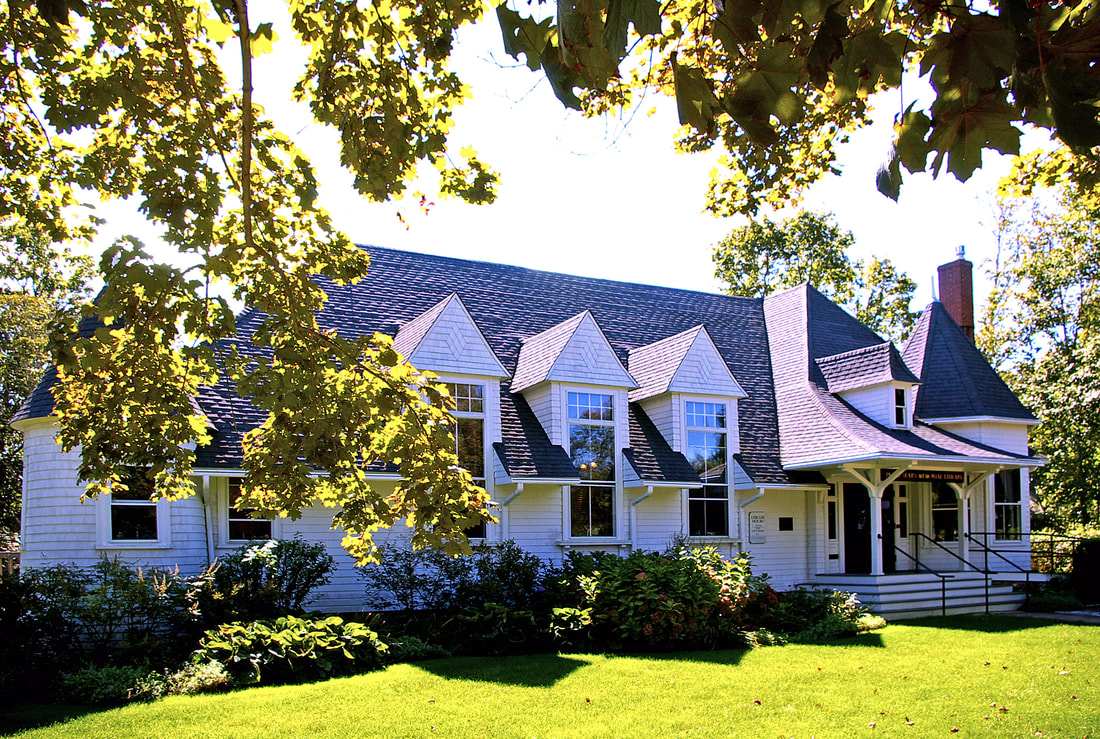